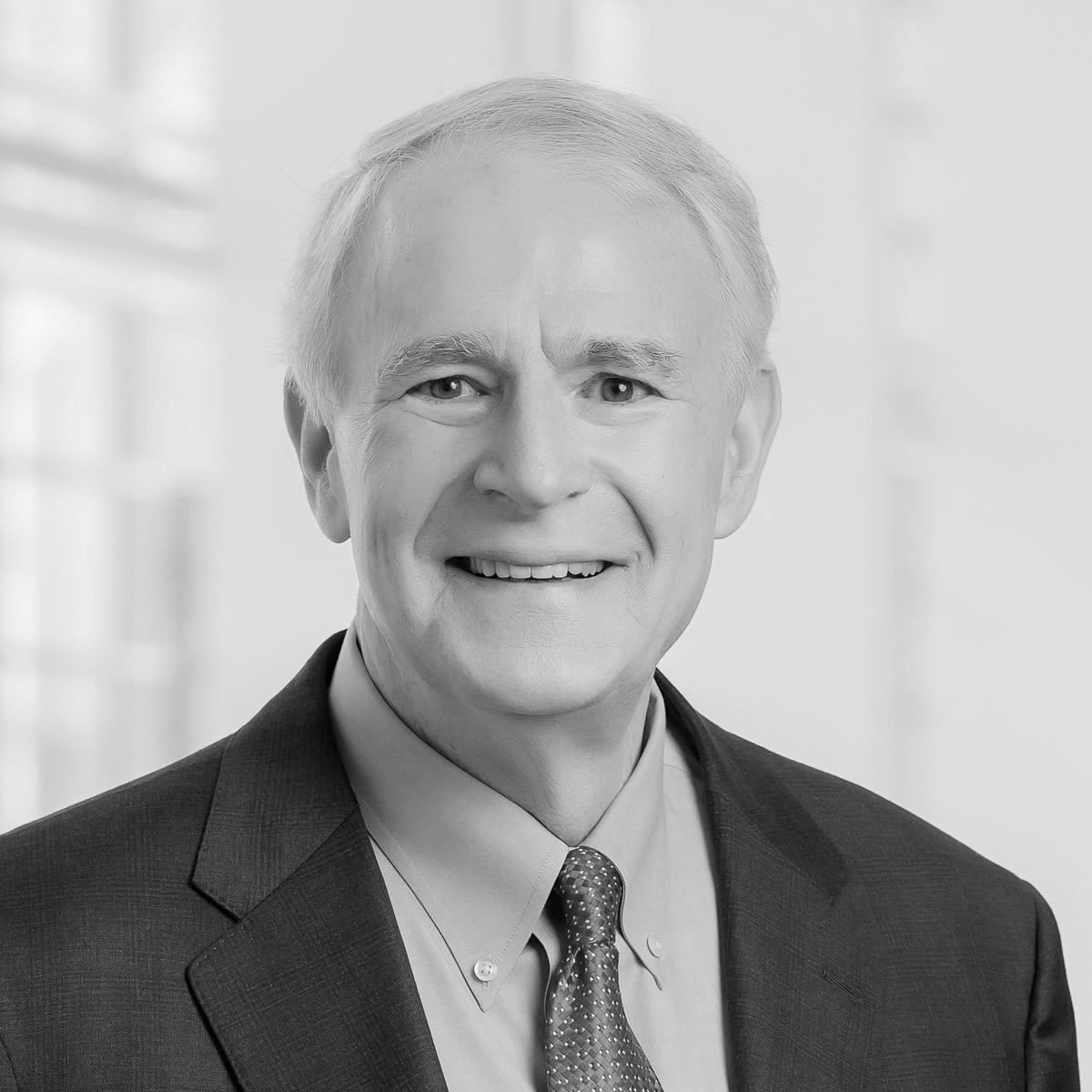 As Milwaukee's Chief Executive, Tom Barrett has prioritized safety, jobs, equity and quality of life. His work has strengthened Milwaukee neighborhoods with planning, strategic investments and innovative programs. Mayor Barrett's leadership has been instrumental in the city's success in reimagining former industrial sites, navigating the local impact of national housing issues and promoting unprecedented growth in the center of Milwaukee.

Mayor Barrett has championed the creation of family-supporting jobs and provided assistance to entrepreneurs. He creates hope in the lives of young people throughout the city with workforce initiatives such as his Earn & Learn program, which has placed more than 25,000 students in summer jobs.

He has worked to increase safety in Milwaukee neighborhoods with strategic public safety investments, an innovative Office of Violence Prevention in the City's Health Department, and partnerships with neighborhood organizations. He is a founding member of Mayors Against Illegal Guns.

As Mayor, he has advocated for modern public transit. His commitment to a healthy city has included major drives to reduce both infant mortality and teen pregnancy.

Tom Barrett attended the University of Wisconsin-Madison, where he earned his B.A. in economics, and his J.D. from the University of Wisconsin-Madison Law School. He served in the Wisconsin State Assembly and the Wisconsin State Senate from 1984-1993. In 1993, Tom Barrett was elected to The United States Congress, where he served five terms as a member of the House of Representatives, representing Wisconsin's 5th congressional district. Mayor Barrett and his wife Kris live in the historic Washington Heights neighborhood on Milwaukee's west side.